A public celebration, to mark the beginning of the partnership and the release of the “Team Canada” wine, took place at the Pillitteri winery on June 14th and was attended by David Shoemaker, CEO, Canadian Olympic Committee and Brittany MacLean, Olympian and Bronze Medalist at Rio Olympics in Swimming.

Pillitteri Estates Winery is the world’s largest Estate producer of Icewine and is a family owned and operated winery with 3 generations of the family full time employed in the operation. Founded in 1993 and is situated on 175 acres of vineyards in Niagara-on-the-Lake, Canada. It currently exports to 35 countries. Pillitteri has won over 1000 international and domestic awards, reflecting the winery’s commitment to produce premium VQA wines. 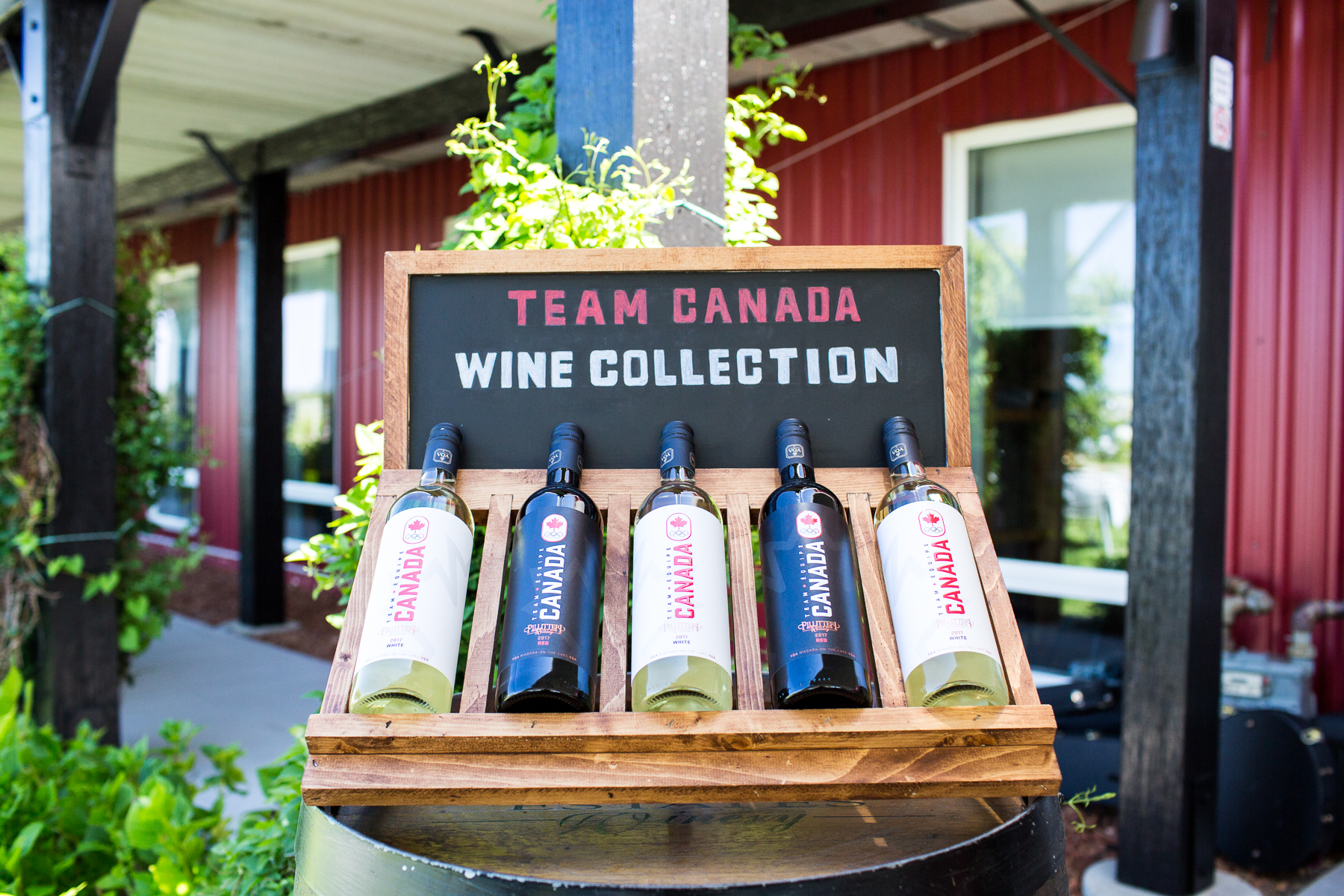